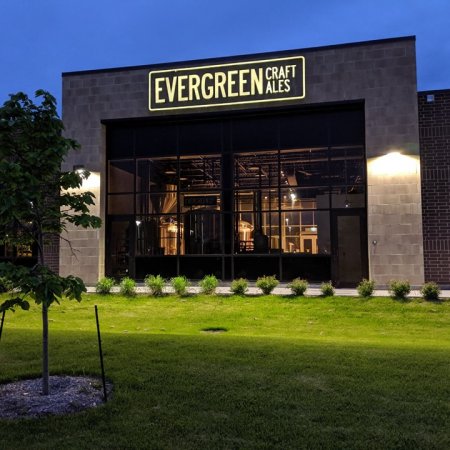 OTTAWA, ON – A brewery that was previously run as a home-based nanobrewery has announced the opening of its new and much larger location.

Evergreen Craft Ales was launched in May 2016 by Chris Samuel out of his garage at 36 Evergreen Drive in Nepean, and has now moved to a commercial space in nearby Kanata, featuring a taproom and retail store in addition to the expanded brewhouse.