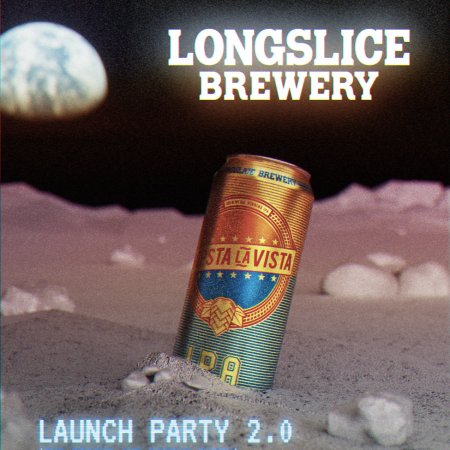 TORONTO, ON – Five years after launching as a contract brewing operation, Longslice Brewery has announced the opening of its bricks-and-mortar location in Toronto.

Founded by brothers and award-winning homebrewers Jimmy & John Peat and partner Sebastian Lesch, Longslice has brewed its beers – including Hopsta la Vista IPA and Loose Lips Lager – at several locations since the summer of 2014, but is now fully operational with its own facility at The Aviary, the restaurant and bar that Longslice opened last year in partnership with The Dock Ellis.

The official grand opening for the brewery will take place on Monday September 30th starting at 5:00 PM, and will also celebrate the recent launch of Sky Bison APA. Described as “a crisp, citusy American Pale Ale brewed with west coast Azacca and Cascade hops,” it has been named the official beer of the Toronto Food Film Festival.

The Aviary and Longslice Brewery is located at 484 Front Street East in Toronto’s Canary District. For more details, see the Longslice Facebook page.