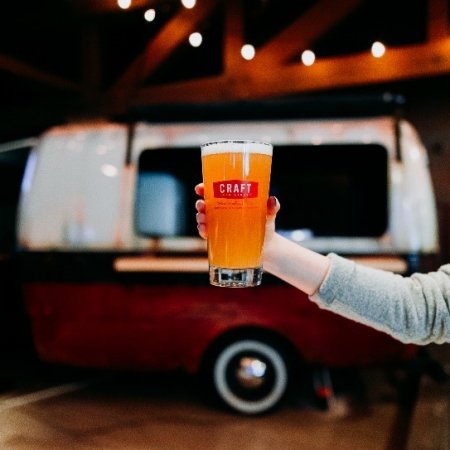 CALGARY, AB – CRAFT Beer Market has announced that its flagship location in downtown Calgary is getting set to reopen following two months of renovations.

Open since 2011 in the city’s Beltline neighbourhood, the original CRAFT has been closed since July 28th for extensive changes, including the following:

New features include the addition of turf courts for bocce and other backyard-style games. They’ve also developed their cocktail program and added a unique cocktail camper within the restaurant. CRAFT has also changed some of their seating formats to be more comfortable and added screens for viewing sports and events. The restaurant will also be launching new drink and food options in the coming months including a reserve bottle list of unique small batch beers. A new rooftop patio with seating for up to 300 people will open in the spring of 2020.

“We really wanted to re-invest in the city that we’re proud to call home,” says PJ L’Heureux, Founder of CRAFT, in a statement. “We’ve created a great social destination and we’ve been very successful despite recent economic market challenges in Calgary. We believe in this city and we felt ready to re-invent ourselves. It was the perfect time to make an investment and enhance CRAFT as a great craft beer destination.”