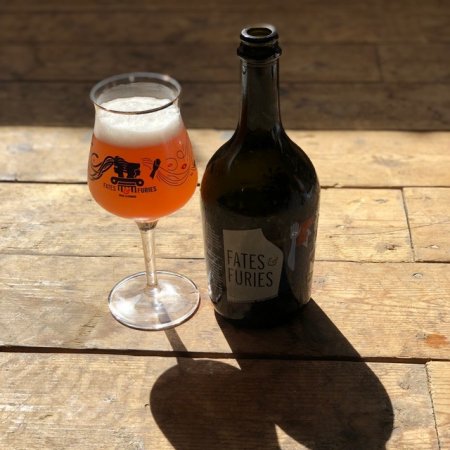 TORONTO, ON – Indie Ale House has announced that it will be celebrating its 7th anniversary with the release of a new installment in its Fates & Furies series of limited edition beers.

10-4-19 is described as “a blend of two barrel-aged Saisons – one with plums, and one with grape pomace – [which] makes for a perfectly tart masterpiece with notes of stone fruit and an effervescent mouthfeel.”

10-4-19 will be released on Friday October 4th – exactly seven years from the day Indie Ale House opened its doors – and will be available in 750 ml bottles exclusively in the brewery retail store while supplies last.