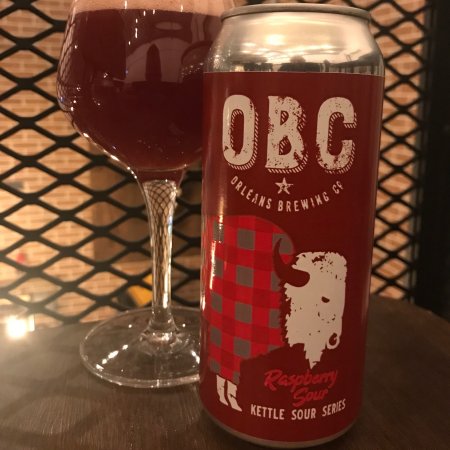 OTTAWA, ON – Orléans Brewing has announced the release of the first in a new series of sour ales.

Raspberry Sour (7% abv, 10 IBU) is the inaugural release in the breweries Kettle Sour Series, and was brewed with “millions of raspberries (or almost)”.

Raspberry Sour will be available at 3:00 PM today (October 2nd) at the Orléans Brewing taproom, with retail sales of 473 ml cans starting at 6:00 PM.