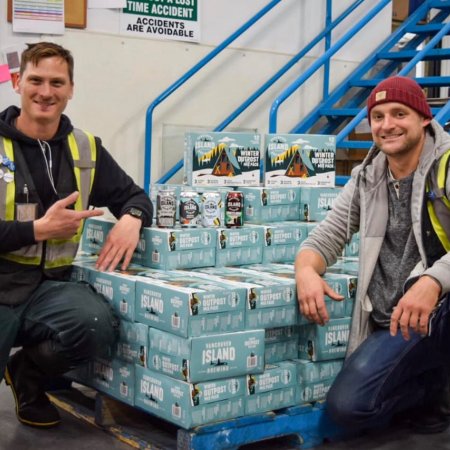 VICTORIA, BC – Vancouver Island Brewing has announced the release of this year’s edition of its Winter Outpost Mix Pack, featuring two year-round beers alongside a pair of returning seasonals.