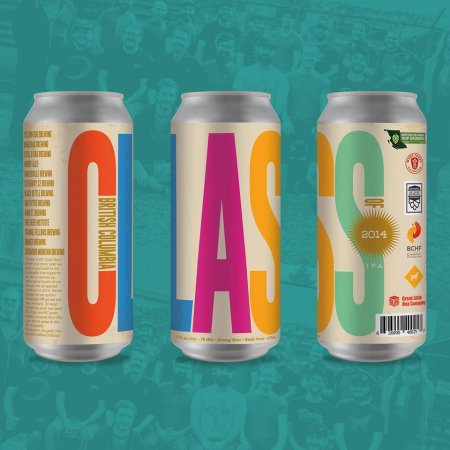 PORT MOODY, BC – Yellow Dog Brewing has kicked off BC Craft Beer Month with the release of a new beer brewed in collaboration with several other British Columbia breweries, all celebrating their 5th anniversaries this year.

Described as an “old school West Coast IPA”, Class of 2014 was brewed using BC grown hops and grain, and partial proceeds will go to benefit the BC Hospitality Association.

Class of 2014 is available now on tap and in 473 ml cans at Yellow Dog, and cans will soon be on the shelves at select private liquor stores.