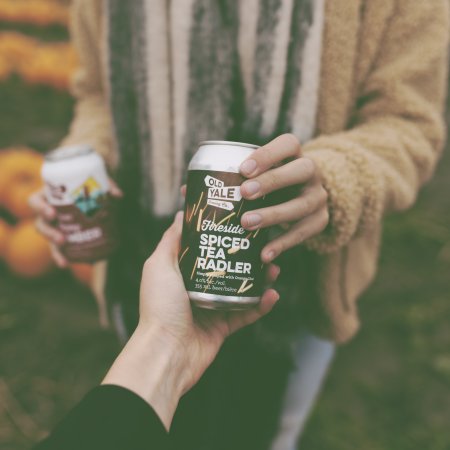 CHILLIWACK, BC – Old Yale Brewing has announced the launch of a new series of beers inspired by the popularity of a seasonal release earlier this year.

Fireside Spiced Tea Radler (4% abv) is the first release in the new series, and is described as follows:

A light Golden Ale simply steeped with a delicious blend of Orange Chai. A refreshing and crisp beer with a strong Cinnamon character and a hint of spice, it’s the perfect easy-drinking brew to enjoy fireside.

Fireside Spiced Tea Radler is available now in 6-packs of 355 ml cans and on tap at the Old Yale retail store, and soon at select liquor retailers and licensees in British Columbia.