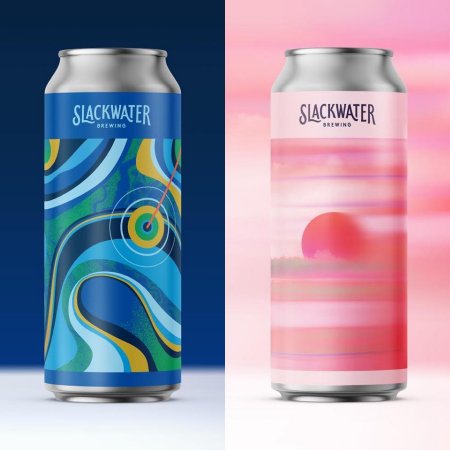 PENTICTON, BC – Slackwater Brewing has announced that two of its beers are now available in cans for retail sales and distribution.

Tight Lines Munich Helles (5% abv, 17 IBU) is described as a “crisp, clean, sessionable, traditional Bavarian-style lager” brewed with German malts and hops, and What The Fog? NEIPA (6.8% abv, 45 IBU) is a “velvety smooth, hazy as heck, juice bomb” hopped with Citra and Galaxy.

Both beers will be available in 473 ml cans at Slackwater starting this evening (October 3rd), and soon at select private liquor stores in British Columbia.