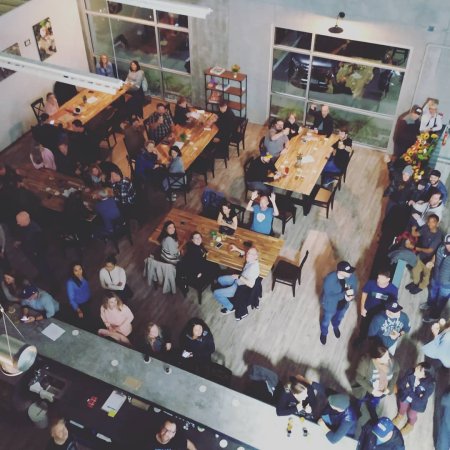 PORT COQUITLAM, BC – The third brewery in the suburban B.C. city of Port Coquitlam has announced that it is now open for business.

Tinhouse Brewing has been founded by Andrea MacIntosh, Phil Smith, Mark Birney, and David Fletcher in an 8,000-square-foot facility near a pedestrian and cyclist trail along the Pitt River. Head brewer Tim Rennie is also part of the team, and in addition to developing and brewing Tinhouse brands, he will be releasing select beers under his own Good Buddy Brewing label.

Tinhouse Brewing is located at 2140-550 Sherling Place in Port Coquitlam, and is open at 12:00 noon daily, closing at 8:00 PM on Sunday to Wednesday, 9:00 on Thursday, and 10:00 PM on Friday and Saturday. For more details, see the Tinhouse Brewing website.