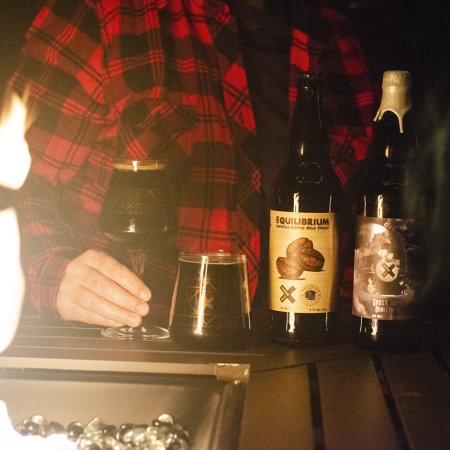 PITT MEADOWS, BC – Foamers’ Folly Brewing has announced that two seasonal releases will be returning later this week with a special themed release party.

Ghost Train Barleywine (10.5% abv, 60 IBU) and Equilibrium Coffee Milk Stout (8% abv, 32 IBU) will both be launched during Night at the Cabin, an event taking place at the brewery starting at 5:00 PM that will feature a fire pit on the patio, fall decorations, chili, and $1 off beers for anyone who wears plaid.