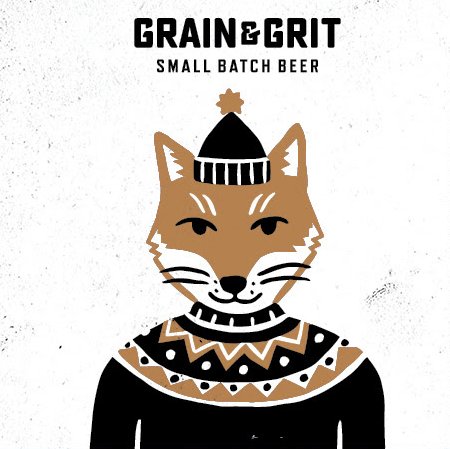 Sweater Weather (6.5% abv) is the brewery’s first dark beer of the season, and is described as follows:

Sweater Weather is an oatmeal stout that we brewed with 240lbs of toasted coconut. The result is a smooth, rich beer with hints of dark chocolate, roasted nuts, coconut, cherry and burnt caramel with a full body and a slightly sweet finish. It’s the kinda beer that makes you want to hunker down in a cozy sweater and sip by the fire. 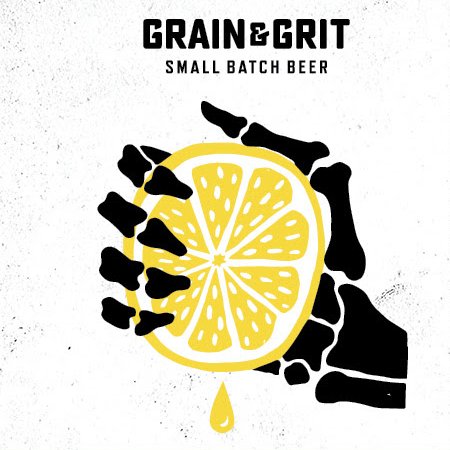 Lemon Squeezy (4.6% abv) is the debut gose from Grain & Grit, and has the following notes:

This beer is all about the lemon – we brewed it with lemon concentrate, lemon peel and lemon zest to give the beer multiple layers of lemony goodness. We added lactose for a touch of sweetness and to give the beer a smooth body, and Himalayan salt for a light salinity. The result is a sweet and salty brew, bursting with tart, fresh lemon flavour.

Both beers will be launched at the brewery on Friday October 11th at 12:00 noon, with a release party from 6:00 to 9:00 PM featuring Maisy’s Pearl shucking and selling oysters in the taproom until they run out.