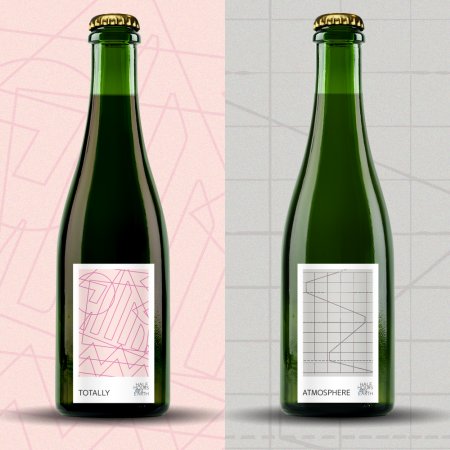 SEAFORTH, ON – Half Hours on Earth has announced the release of two new limited edition ales.

Atmosphere (5.5% abv) is a brand new Oak Aged Farmhouse Smoked Sour Ale that was inspired by the Lichtenhainer style, and has a “balanced smoke character with refreshing acidity [and] light fruitiness with notes of caramel, honey, and grassy hops.”

Both beers are available now in 375 ml bottles atthe Half Hours on Earth brewery store and online shop while supplies last.