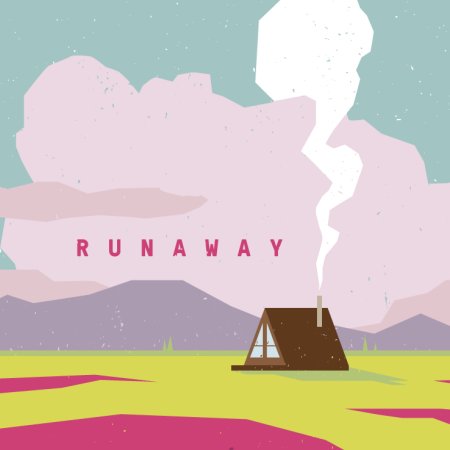 CALGARY, AB – Cabin Brewing has announced the release of a new collaboration with Wild Rose Brewery.

Runaway Double IPA is a big, bold West Coast-style hop monster with a balanced bitter bite. Think oranges, grapefruit, light stonefruit and a whiff of pine resin. This beer has heart and soul and all sorts of delicious aromas and flavours that keep on keeping on until the last drop. It’s one to linger over with friends. It’s one to celebrate. It’s Runaway time.

Runaway is available now on tap and in cans and growlers at Cabin Brewing. The Kicking Donkey Taqueria food truck and DJ Paul Hezloop will both be on hand for a release party today (October 11th) starting at 5:00 PM.