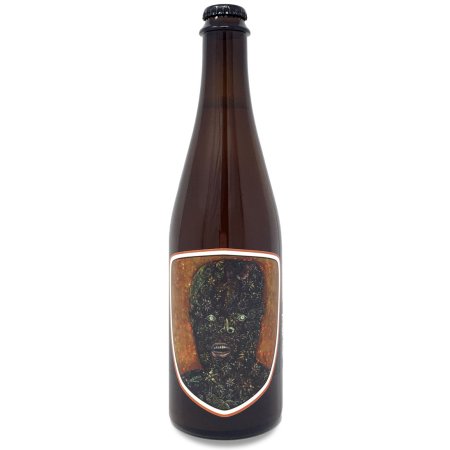 TORONTO, ON – Indie Ale House has announced the return of a limited edition seasonal ale.

This one is for the IPA lovers. A delectably dank IPA with sweet citrus notes. This beer was made with Idaho 7 & Citra hops giving it a clean, bitter finish.