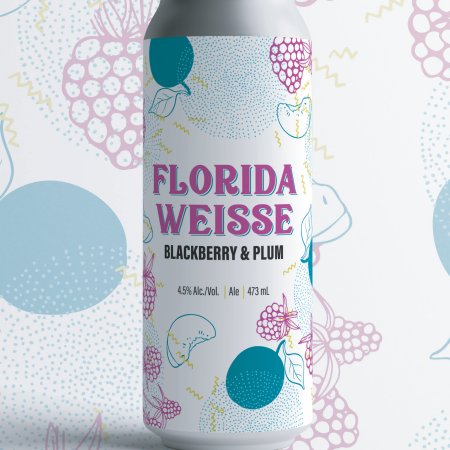 What the heck is a Florida Weisse? Basically, it’s a kettle sour beer fermented with fruit – you take the “champagne of the north” (as Napoleon dubbed the Berliner Weisse) and add fruit until your heart’s content. You get something that can be described with two words: tropical and tart.