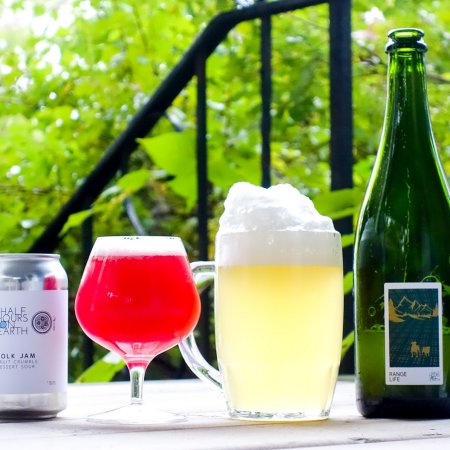 SEAFORTH, ON – Half Hours on Earth has announced the release of its latest pair of limited edition beers.

Folk Jam (7.2% abv) is a “Fruit Crumble Dessert Sour with Blueberries, Blackberries, Raspberries, Peaches, Almonds, Brown Sugar, Cinnamon, Oats, Madagascar Vanilla & Milk Sugar.” It features a “berry/peach blast of flavours with vanilla and almond in the background, a cinnamon finish, and a light sweetness throughout.”

Both beers are available now in at the Half Hours on Earth brewery store and online shop while supplies last.