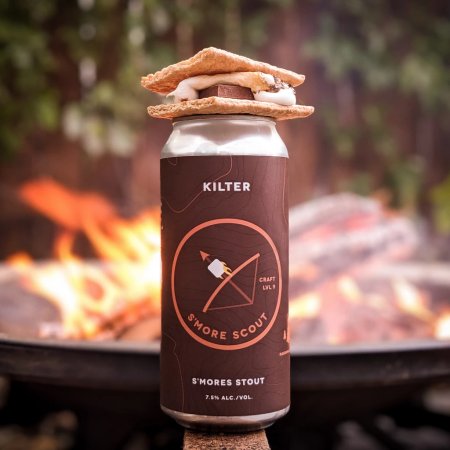 S’more Scout is available now in 473 ml cans at Stone Angel Brewing, where Kilter is co-brewing, as well as select beer retailers in Winnipeg.