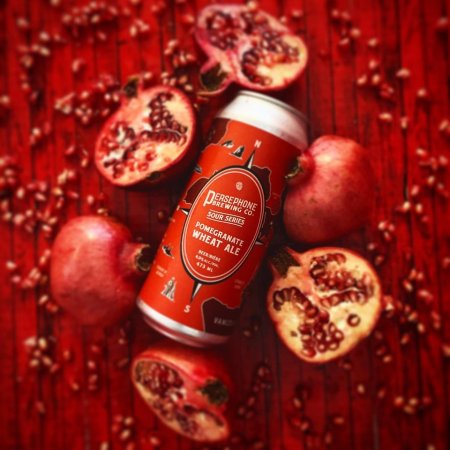 GIBSONS, BC – Persephone Brewing has announced the release of the latest beer in its limited edition Sour Series.

Fermented for over 3 months on a blend of Saccharomyces, Brettanomyces and Lactobacillus then conditioned on pomegranate purée this brew is complex, tart and funky with big fruit notes.