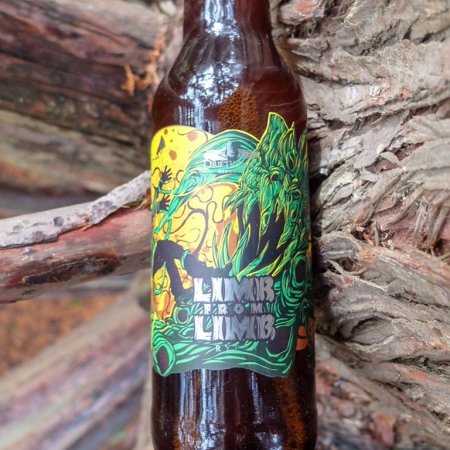 VICTORIA, BC – Driftwood Brewery has announced the return of a limited edition fall seasonal beer.

Born of Canadian malted rye and Lumberjack hops, Limb from Limb RyePA blends warming malt notes with the melon, clove and allspice profile of this distinct BC grown hop variety.

Limb From Limb is available in 650 ml bottles at the Driftwood retail store and select private liquor stores in BC while supplies last.