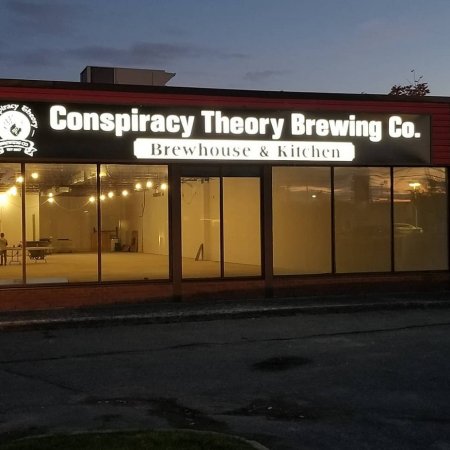 OTTAWA, ON – A home-based brewery in Ottawa has announced that it will soon be moving to a larger commercial location.

Conspiracy Theory Brewing has been operating since 2017 out of a residential garage at 182 Cheyenne Way in the Barrhaven neighbourhood in southwest Ottawa.

The new 5000-square-foot location in the city’s Bells Corners community will feature a 10 barrel brewhouse – a five-fold increase over the current system – as well as a 140-seat restaurant/taproom and a retail shop.

While the new brewing equipment is not expected to be installed and operational until sometime in early 2020, the current brewhouse will be relocated to the new space in November, and customers will be welcome to visit to purchase beer and view the progress of construction.