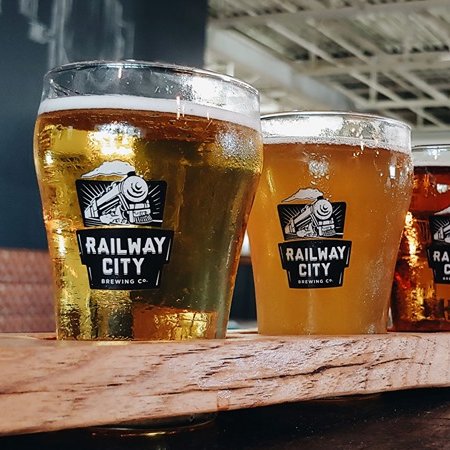 ST. THOMAS, ON – Railway City Brewing has announced that it will be streamlining its portfolio of beers, including retiring a pair of its original brands.

Iron Spike Blonde, and Iron Spike Amber will be be discontinued once current supplies are sold out, and Witty Traveller Belgian Wheat is shifting from year-round availability to a summer seasonal.

In addition, the brewery’s other current seasonal beers will be “re-evaluated to determine their demand and viability in the market,” with some likely to be set aside in favour of new offerings.