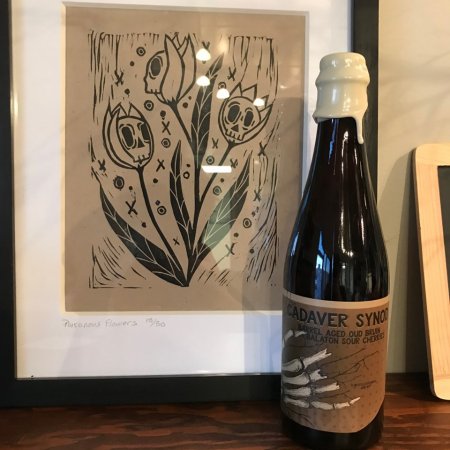 KELOWNA, BC – Wild Ambition Brewing has announced the release of a new seasonal beer named after one of the strangest episodes in Papal history.

Cadaver Synod will be released this weekend at the Wild Ambition taproom and retail store.