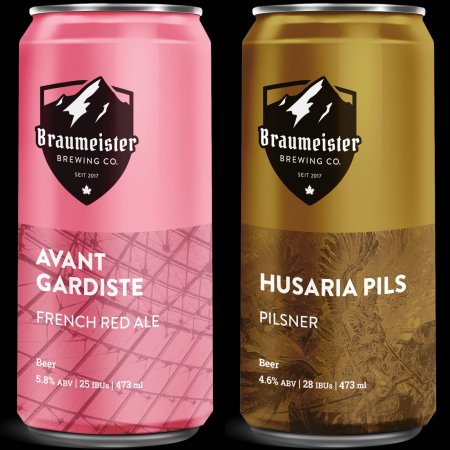 Avant Gardiste (5.8% abv, 25 IBU) is described as having “a deep orange-reddish colour and a sweet malt character. The French ale yeast provides notes of stone fruit and slightly tart peach, and is balanced out by a blend of English and German hops.”

Both beers will be available tomorrow (October 29th) on tap and in cans at the Braumeister taproom and shop.