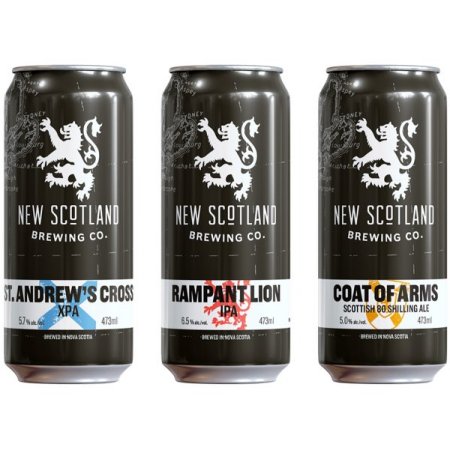 DARTMOUTH, NS – New Scotland Brewing has announced that several of its beers are now available to take home in cans for the first time.

Lowlander Oatmeal Stout (4.2% abv) will be joining the canned line-up in December, and will be available at the same outlets.