HAMILTON, ON – Collective Arts Brewing has announced the release of the 2019 edition of its Origin of Darkness Dark + Barrel Aged Program, as well as the newest vintage of another strong dark ale.

For this year’s Origin of Darkness beers, Collective Arts worked with four partner breweries, each of which added “their own terroir-inspired ingredients to our smooth, chocolatey base Stout or Porter.” The resulting beers are as follows: 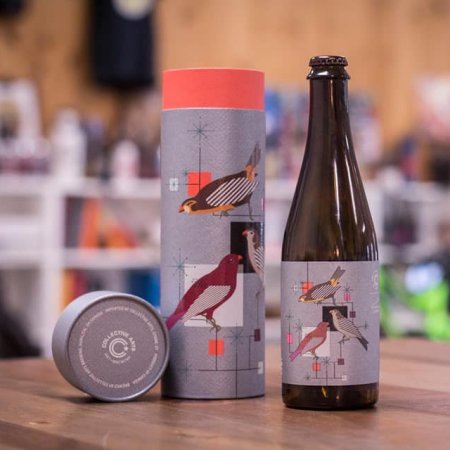 In addition to this quartet of collaborative beers, the 2019 version of the brewery’s Barrel-Aged Imperial Porter (11.5% abv) is now available:

All five beers are available now at Collective Arts, and will be distributed in various Canadian and US markets in coming weeks. For more details, see the full release announcements on the Collective Arts website.