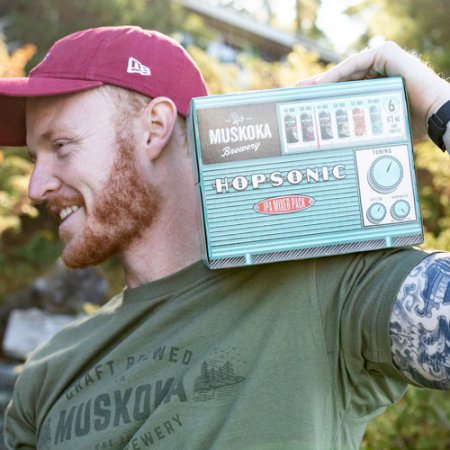 BRACEBRIDGE, ON – Muskoka Brewery has announced the release of a new sampler pack that was originally announced last month.

Hopsonic is available now at the Muskoka Brewery retail store and select LCBO outlets in Ontario, with distribution to Newfoundland and Alberta to follow soon.