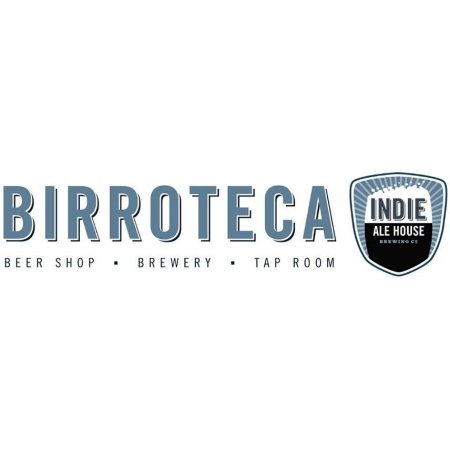 TORONTO, ON – Six weeks after it was first reported, Indie Ale House has announced that its brewery in the new Toronto location of gourmet Italian grocery and restaurant chain Eataly will be opening later this month.

Birroteca will feature a nanobrewery, tasting bar, and retail shop that will offer a selection of beers distinct from the original Indie brewpub, with an Italian-style pilsner as its initial flagship brand. As reported by Ben’s Beer Blog, brewing at Birroteca will be overseen by John Jenkinson, previously of Folly Brewing.

“This is huge for the team here at Indie, as this has been a goal that we’ve had our sights set on for years,” says Indie Ale House founder Jason Fisher in the announcement. “A lot of effort has gone into the making of Birroteca in order to create what we hope to be a remarkable drinking and dining experience for all. We cannot wait to share the outcome of what we’ve been working on collaboratively with Eataly Toronto.”

Birroteca – and the rest of Eataly Toronto – will be opening on Wednesday November 13th at 5:00 PM in the Manulife Centre, located at the corner of Bloor and Bay in Toronto’s Yorkville neighborhood.