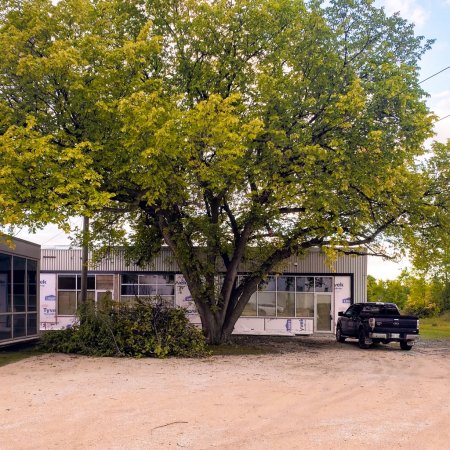 SAINT-BONIFACE, MB – The owners of Kilter Brewing have announced that their long and tumultuous hunt for a permanent home is finally set to come to an end.

Kilter was launched in early 2018 by brothers Miguel, Julien, and Jerik Cloutier, with plans to open in Winnipeg later that year. Brewing started on a pilot system at One Great City Brewing while they prepared to move into a space in the city’s West Broadway/Wolseley neighbourhood, but that location fell through, and the brothers shifted their operations to Stone Angel Brewing while they regrouped and started scouting for another suitable spot.

That spot has been found in Saint-Boniface, the Franco-Manitoban community and former city that was amalgamated into Winnipeg in 1971. The announcement describes it as follows:

Our new neighbourhood brewery & taproom will be nestled at the end of the quiet Rue Deschambault in Saint-Boniface along the peaceful Seine River where we will create our own little paradise. Our vision is to design a very welcoming, fun, and laid-back space to disconnect from the world around us and to enjoy moments of a simpler life. A happy place for everyone.

Having our own space will give us the freedom to explore an infinite range of beer styles, brewing techniques, and analytical experimentation. From the new, fun, and inventive styles all the way back to the rustic old-world traditions of wood, mixed, and spontaneous fermentation (we are located along the Rivière Seine after all.) We’ll simply brew what we love.

Kilter Brewing is expected to open at 450 Rue Deschambault in Saint-Boniface in early 2020. More details will be posted on the brewery’s website and social media accounts as they are confirmed.