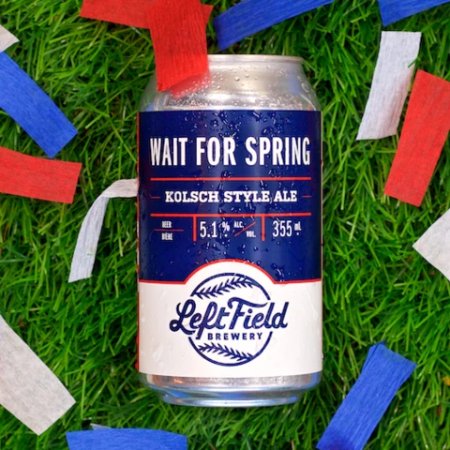 TORONTO, ON – Left Field Brewery has announced the release of a new beer to mark the end of another baseball season, as well the latest in its Squeeze Play series of fruit-flavoured sour ales.

Wait For Spring (5.1% abv) is a Kolsch-style ale named after a famous quote by MLB hall-of-famer Rogers Hornsby, and is described as a “sessionable brew [with] hints of apple, sweet malt and a refreshingly balanced finish perfect for passing the days until the first crack of the bat in spring training.” 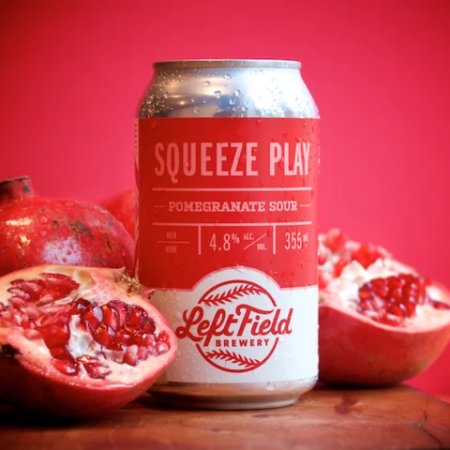 Squeeze Play Pomegranate (4.8% abv) is a kettle sour that is “is packed with pomegranate, rose gold in colour, juicy and quenching.”

Both beers are available now on tap and in 355 ml cans in the Left Field taproom, with cans also available via the brewery’s online store.