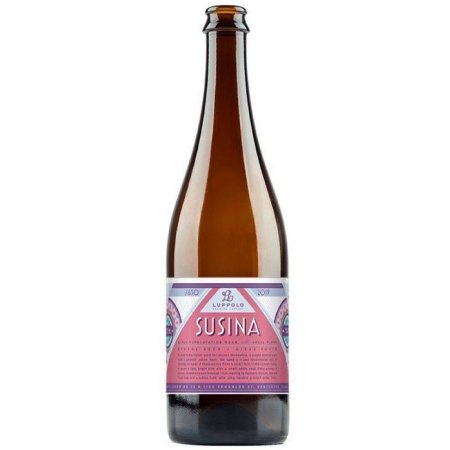 VANCOUVER, BC – Luppolo Brewing has announced the release of a new limited edition beer to mark its 3rd birthday.

Susina is described as follows:

Susina is the Italian word for prunus domestica, a purple skinned plum with a greenish yellow flesh. We aged a mixed fermentation sour, in barrels, on loads of these plums from a small farm in the Lillooet Valley. It pours a light, bright pink with a small white head. Enjoy aromas of lemon, strawberry and tropical fruit leading to flavours of plum, ripe red fruit, oak and a subtle funk with silky tannins a bright acidic finish.

Susina will be released at Luppolo tomorrow (November 2nd) in a run of 650 bottles, with a limited quantity on tap while it lasts.

The day will also feature an anniversary party starting at 12:00 noon, with several small batch and limited beers on tap, brewery tours, live music from Timmy P and The Pumps, and free Italian aperitivo snacks. For more details, see the Facebook event listing.