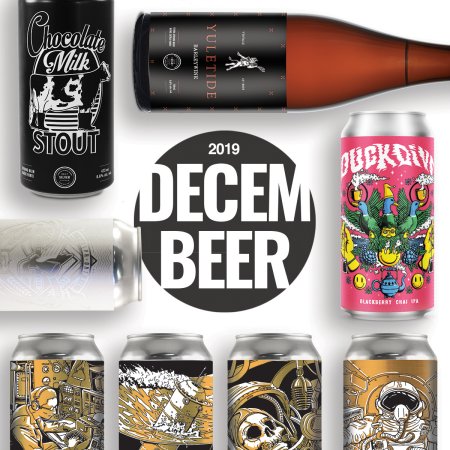 GUELPH, ON – Wellington Brewery has announced that its annual series of limited edition and one-off beers to be released in the weeks leading up to Christmas will be starting a month earlier this year, and will now be known as NovemBEER & DecemBEER.

The series will be kicking off on Saturday November 9th with the previously announced quartet of UVB-76 Barrel Aged Stouts, and will continue in coming weeks with the following releases:

All of the beers will be available at the Wellington retail store and online shop, and Chocolate Milk Stout will also be distributed to select LCBO locations. For more details, see the full announcement.