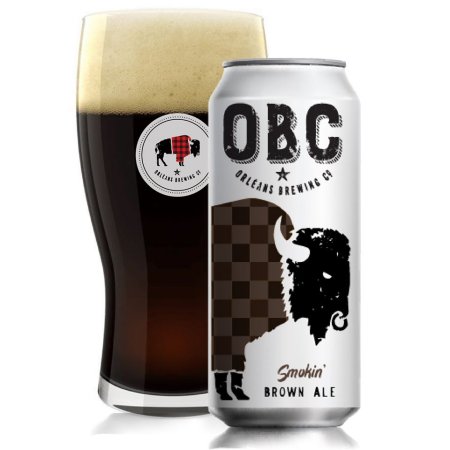 OTTAWA, ON – Orléans Brewing has announced the return of a seasonal favourite, and the launch of a new series of small batch pilot beers.

With its decadent chocolate, smoke, caramel and biscuit aromas, this dark brown ale has a nice clarity with a strong lacy white head. Expect some light cigar, leather, dark chocolate with a hint of caramel flavours, a creamy mouthful and a light bitterness finish.

Ram-A-Lama-Ding-Dong (5.5% abv, 44 IBU) is the first beer in the Printer’s Brew series – named for the fact that brewery co-founder Yann Lemieux previously worked as a printer – and is an English Bitter brewed with the addition of goat testicles, a variation on the Cock Ale beer style of the 17th and 18th centuries.

Both beers are available now at Orléans Brewing, with Smokin’ being offered in cans and on tap, and Ram-A-Lama-Ding-Dong on tap only.