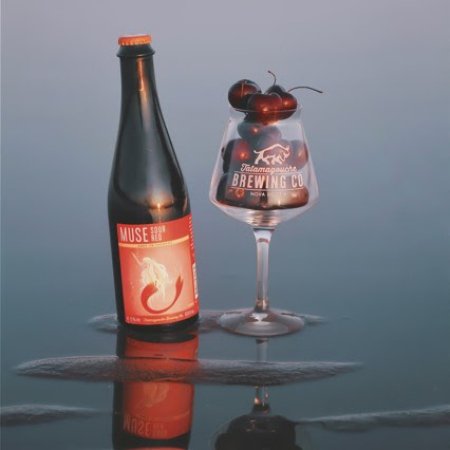 TATAMAGOUCHE, NS – Tatamagouche Brewing has announced the release of a new limited beer inspired by a Belgian classic.

Muse Sour Red Ale (6.5% abv) is the brewery’s take on a Flanders Red, and is described as follows:

Our Muse Sour Red Ale is an innovative brew, inspired to arouse your taste beds. A rich blend of sour red ale, re-fermented on cherries for four months, and bottle conditioned to create a tart blackberry and crabapple taste profile. It’s tempered by a slight sweetness evocative of sour candy, resulting in a lingering, dry aftertaste that’ll give you ample time to ruminate on new ideas before delving back in for more.

Muse is available now in the Tatamagouche retail shop and online store while supplies last.