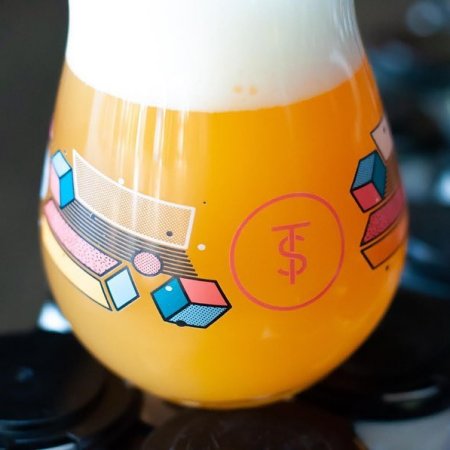 PORT MOODY, BC – Twin Sails Brewing is celebrating its 4th anniversary this weekend, and has promised at least 10 new beers will be debuting as part of the festivities.

Those confirmed so far include:

In addition to being available at the brewery during tomorrow’s anniversary party, all of the new beers are also available to purchase via the Twin Sails online shop while supplies last.