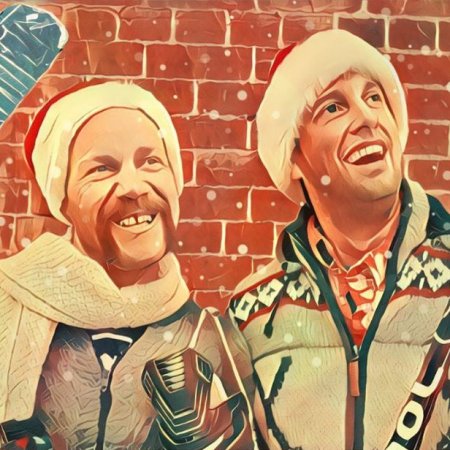 TORONTO, ON – Sawdust City Brewing and Eastbound Brewing have announced the upcoming release of their third annual holiday collaboration beer.

For the 2019 release in the Sam & Dave Series – named after head brewers Sam Corbeil and Dave Lee, with a nod to the legendary soul duo – the breweries are offering an Imperial Belgian Witbier called When Somethin’ is Wrong WIT my Baby at Christmas.

As with last year’s edition in the series, the newest Sam & Dave beer will be launched during a Feastbound Christmas Dinner at Eastbound Brewing. Taking place on Thursday November 28th, the four-course dinner will feature beer pairings from both breweries, including the new beer and a special barrel-aged version of 2018’s Hold On… I’m Comin’… Home For The Holidays.

For more details and to reserve seats for the dinner, see the full announcement on the Eastbound Brewing website.