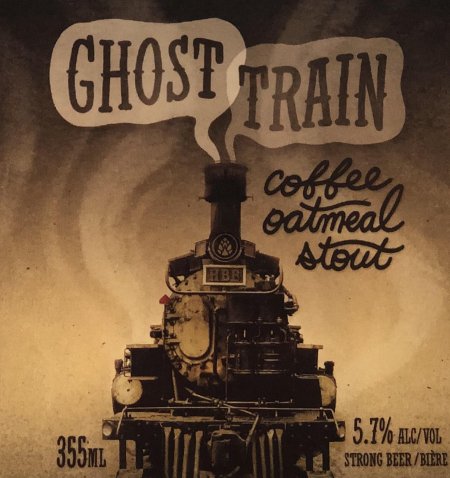 MEDICINE HAT, AB – Hell’s Basement Brewery has announced that in addition to the release of its previously reported collaboration with Blindman Brewing and Grain Bin Brewing, it has also brought back a popular seasonal favourite for another run.

Ghost Train Oatmeal Stout (5.7% abv) is named after an event from local folklore, and is a strong stout blended with Trainwreck coffee from Bean There coffee roastery.

Ghost Train is available now at the brewery, and soon at retailers and licensees throughout Alberta.