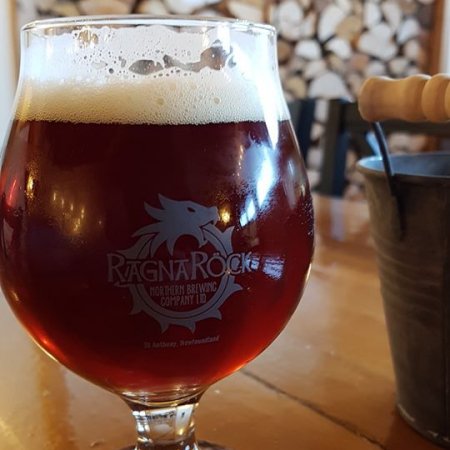 ST. ANTHONY, NL – The newest craft brewery in Newfoundland has announced its opening in St. Anthony, a small town near the tip of the province’s Great Northern Peninsula.

Located in the West Street Clock Shop, a historic building that has undergone extensive renovations to house the brewery and other small businesses and tenants, RagnaRöck opened last Friday November 8th, and features a 6-hectoliter brewing system, a taproom with capacity for approximately 150 people, and a small stage for live entertainment.

RagnaRöck had eight beers on tap at opening – four of its own, including Tabity Wit and Da Bold n’ Beautiful Blonde Ale, and four guest taps from Crooked Feeder Brewing – all available in samples, flights, and pints, plus growlers to take home the house-brewed beers. Food is also available at select times from the Northern Wings food truck adjacent to the brewery.

RagnaRöck Northern Brewing is located at 223-227 West Street in St. Anthony. Ongoing business hours are still to be confirmed, but should be announced soon via the brewery’s Facebook page.