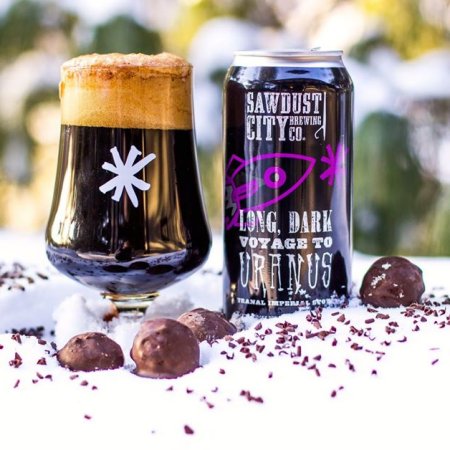 GRAVENHURST, ON – Sawdust City Brewing has announced two versions of one of its most popular seasonal beers as the 46th of its 52 weekly beer releases for 2019.

Long Dark Voyage to Uranus (9.5% abv, 60 IBU) has been a fan favourite since its first appearance in 2012, and is cheekily described as follows:

Uranus by any other name would smell so sweet. That was written many eons ago by Toftorg Golshop, Ruler of the Third Empire of Uranus on one of his many voyages to Earth (it was stolen and rewritten by “you know who” sometime later). And while on Earth for one of those trips, Toftorg grew fond of the rich, robust stouts of Northern England. Designed to withstand the grueling voyage from Earth to Uranus, Long Dark Voyage is an Uranal stout of the highest order. Tongue crushingly bitter and dry as a bone, this dark chocolate treat is quite dangerous and will sneak up on you from behind if you don’t keep your wits about you. 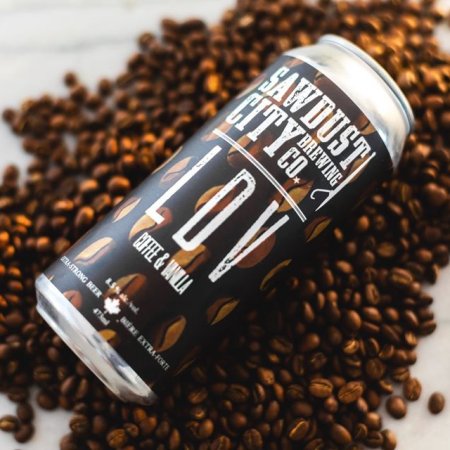 Along with the standard edition, Sawdust City is also bringing back LDV Coffee & Vanilla (8.5% abv, 60 IBU), a variant flavoured with Quietly Coffee and vanilla.

Both beers will be released on Thursday, November 14th at the Sawdust City retail shop and online store.