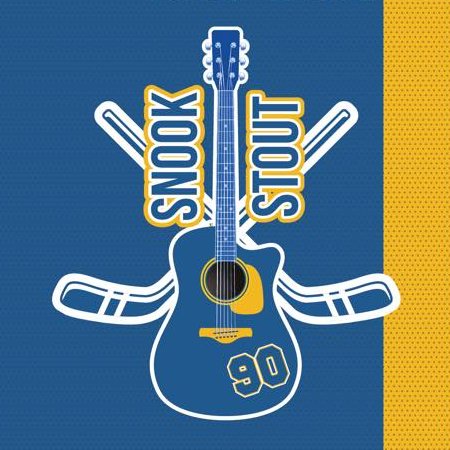 BAYFIELD, ON – Bayfield Brewing has announced details of a new beer that pays tribute to a local sports celebrity.

Snook Stout (4.5% abv, 45 IBU) is an Irish-style stout named after the nickname of Ryan O’Reilly, the centre and alternate captain for the Stanley Cup champion St. Louis Blues who grew up in Varna, a rural community just outside of Bayfield.

Snook Stout will make its debut at the brewery on Saturday November 16th with a release event from 12:00 noon to 11:00 PM, featuring free samples, limited edition merchandise, growler sales, and giveaways and auctions of memorabilia signed by O’Reilly.

The full roll-out of the beer will follow on Saturday December 7th, when it will be available in cans at the brewery retail store, and on tap in the brewpub and at other local bars and restaurants.

Partial proceeds from the sales of Snook Stout will be donated to the Bayfield Community Centre. For more details, see the announcement on the Bayfield Brewing Facebook page.