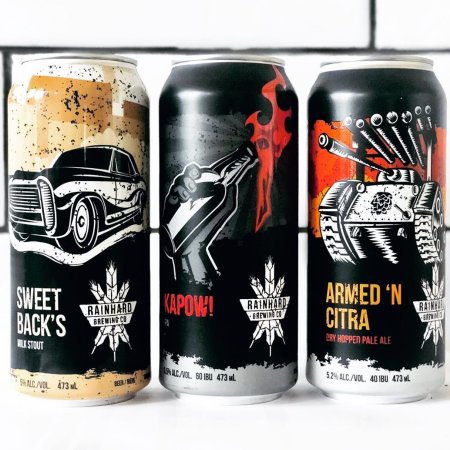 TORONTO, ON – Rainhard Brewing has announced the upcoming addition of a third brand to its selection of beers available at LCBO locations.

Sweetback’s Milk Stout (5% abv) is an award-winning sweet stout brewed with lactose sugar, and described as “creamy and easy drinking, with notes of cocoa and cold-brewed coffee”.