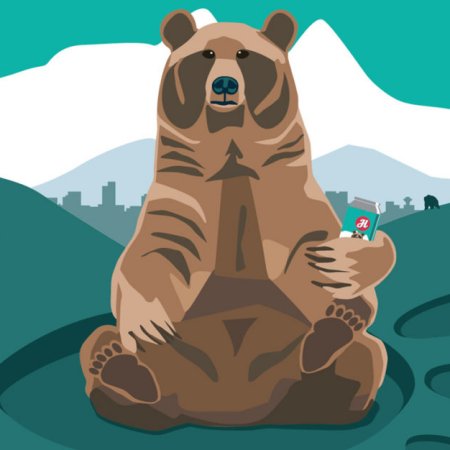 TORONTO, ON – Henderson Brewing has announced details of the November 2019 release in its monthly limited edition Ides Series.

Remember the Grizzlies (5.6% abv) is a “brilliantly refreshing dry-hopped lager” brewed in collaboration with Vancouver’s Bomber Brewing, with a name inspired by the Vancouver Grizzlies, a basketball team that joined the NBA in 1995 at the same time as the Toronto Raptors, but moved to Memphis after six losing seasons.

The new beer will be released today (November 15th) at Henderson, with a launch party at 6:00 PM featuring samples of the beer and free food pairings from Roast Fine Foods while supplies last.

Remember the Grizzlies will be available on draught and in 473 ml cans at the Henderson taproom and retail store while supplies last.