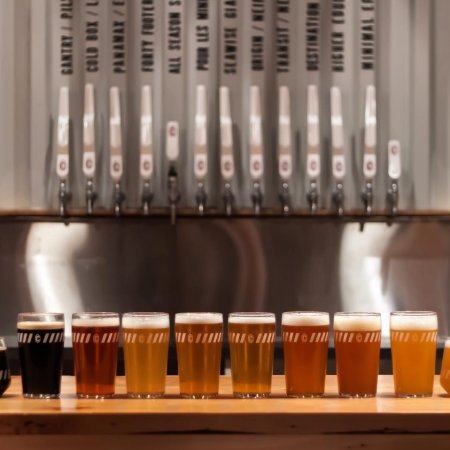 VANCOUVER, BC – A brewery that launched its first brands earlier this year while completing work on its facility in Vancouver’s Strathcona neighbourhood has announced that it will be opening its doors later this week.

Container Brewing has been co-founded by Terry Brown and Dan Webster, with beer from head brewer Tim Juul. In the works for over a year, the brewery is situated in a 4,400 square foot space that includes a brewhouse, two level tasting room, and retail shop.

In addition to the beer, Container will be offering an on-site food menu, and will have pop-ups from Memphis Mike’s BBQ on opening day, and Melt City Grilled Cheese on Saturday.

Container Brewing is located at 1216 Franklin Street in Vancouver. For more details, see the brewery’s website and Instagram page.