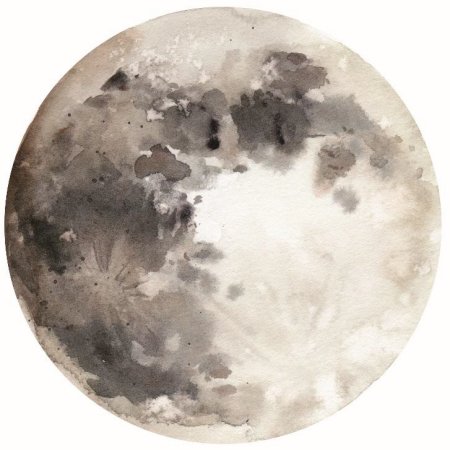 CALGARY, AB – The Dandy Brewing Company has announced the release of the fourth annual edition of its winter seasonal beer.

Dead Moon Night (10% abv) is an Imperial Stout described as having “bold notes of cocoa, coffee, roasted malts, and a pleasing sweetness.”

The 2019 vintage of Dead Moon Night will be released at the Dandy taproom and store tomorrow (November 21st) where it will be available in 355 ml cans and on tap. The 2017 and 2018 releases will also be on tap and available along with the new version in tasting flights.

Dead Moon Night 2019 will also be available at select beer retailers and licensees in Alberta while supplies last.