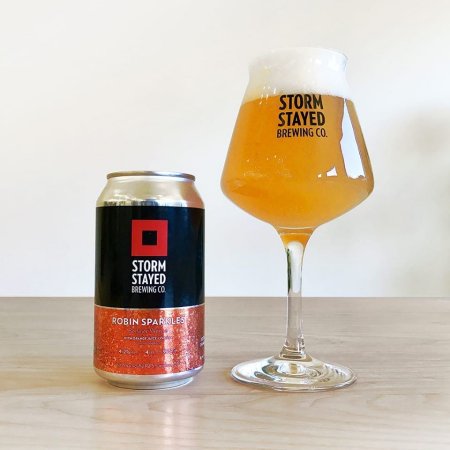 LONDON, ON – Storm Stayed Brewing has announced the return of a popular flavoured sour ale, and the latest in an ongoing series of dual-hopped New England IPAs.

Robin Sparkles (4.2% abv) is a Berliner Weisse flavoured with orange juice and vanilla, and described as tasting like “a sweet yet lightly tart creamsicle flavoured pop track for your tastebuds.” 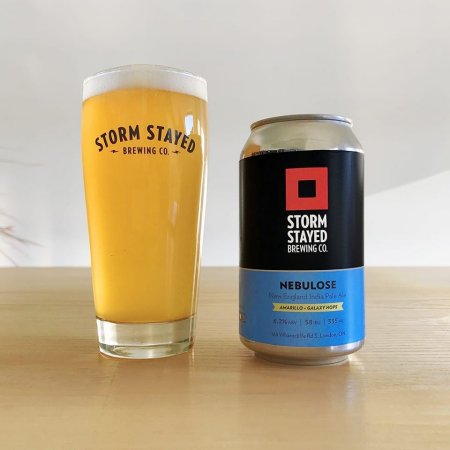 Nebulose Amarillo & Galaxy (6.2% abv) is made with its namesake hops, which “provide beautiful tropical and stone fruit aromatics.”

Both beers are available now in cans and on tap at Storm Stayed.