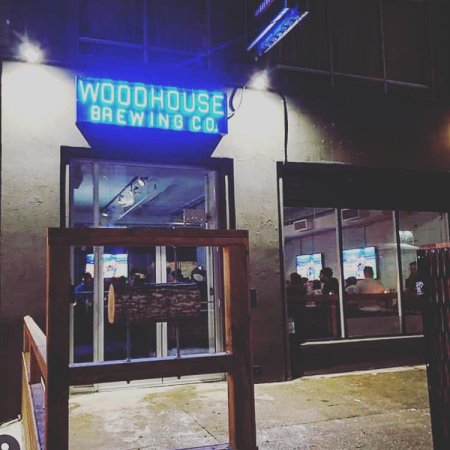 TORONTO, ON – One of Ontario’s best known contract brewers has announced the opening of a brewpub location in Toronto’s west end.

Woodhouse Brewing was launched in 2014 by beer industry veteran Graham Woodhouse, and has established a portfolio of core brands that are brewed at several partner facilities for retail and licensee sales.

For its bricks-and-mortar location, Woodhouse has moved into the spot at 303 Lansdowne Avenue that was home to Lot 30 Brewers until its closure earlier this year.