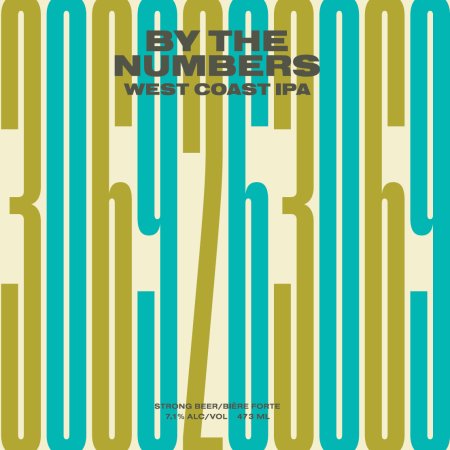 CALGARY, AB – Cabin Brewing has announced a “double whammy” release day, with one new and one returning beer hitting the taproom.

By The Numbers IPA (7.1% abv) is a new collaboration with Bale Breaker Brewing from Yakima, Washington, and is described as follows:

When you brew a beer with Bale Breaker, you’d better bet the hops are going to shine! Surrounded by hop fields in the heart of Washington’s Yakima Valley, Bale Breaker is at the epicentre of hop growing. They visited recently and brought two new experimental and very exciting hop varieties to the party, HBC692 and HBC630. We introduced these new beauties to some of our old friends – Amarillo, Comet, Citra, Simcoe and Mosaic – to create an IPA that is simply exploding with citrus, tropical fruit and stone fruit flavours and aromas – peach and tangerine especially. This beer is an absolute beauty. One sniff and you’ll be a fan for life! 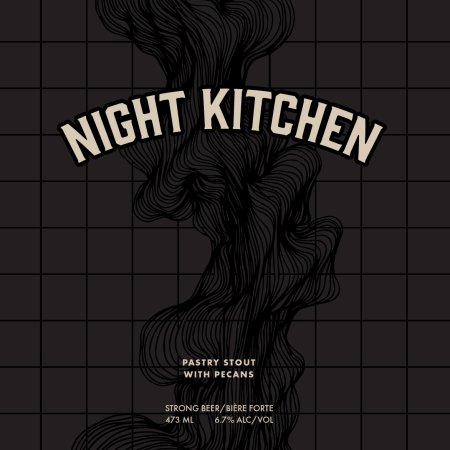 Night Kitchen Pastry Stout (6.7% abv) is a previous draught-only beer that is now back for a wider release. It has the following notes:

We take a full bodied milk stout, and judiciously layer flavour upon flavour to create a beer that is like dessert in a glass, while drinking like a well-balanced beer. Whole pecans, graham crackers, cinnamon bark, vanilla, cocoa and dark candi syrup blend to bring this decadent beer to life.

Both beers will be available on tap and in cans at Cabin today (November 22nd) starting at 12:00 noon.