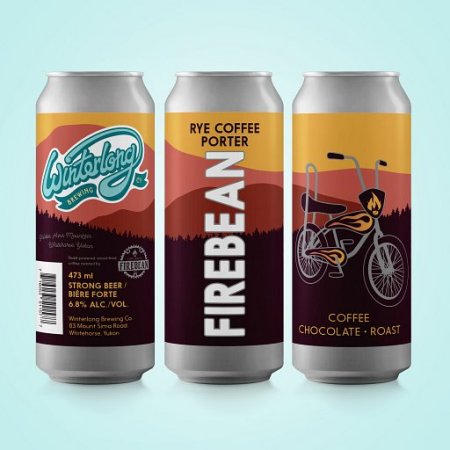 WHITEHORSE, YK – Winterlong Brewing has announced details of several new and returning seasonal beers that are set to be released in coming weeks.

Returning today (November 22nd) in 473 ml cans and on tap is Firebean Rye Coffee Porter (6.8% abv), made using locally roasted Firebean Coffee, which is also available in 4 oz packs in the brewery taproom. 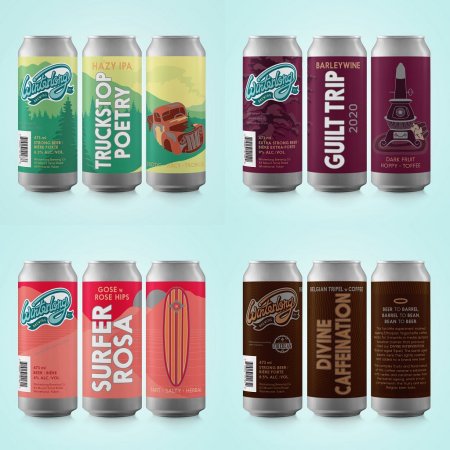 Other beers in the pipeline include:

For more details on all of these new releases, see the full announcement on the Winterlong Brewing website.