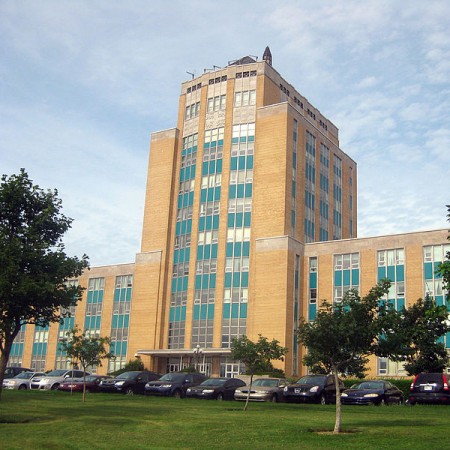 ST. JOHN’S, NL – The Government of Newfoundland and Labrador has raised the limit on the amount of beer and other alcoholic beverages that individuals are allowed to bring home for personal consumption from other provinces or territories in Canada.

Under the previous legislation, citizens of the province were allowed to bring in a maximum of 24 standard bottles or cans of beer and coolers, 1.14 litres of wine, and 1.14 litres of spirits from elsewhere in the country.

These limits were raised to 52 litres of beer and coolers, 18 litres of wine, and six litres of spirits in an amendment filed earlier this month.

A number of other provinces have removed interprovincial import limits for alcohol entirely following an agreement struck at Council of the Federation meetings held in July 2018. Manitoba and Alberta had no limits prior to the agreement.

Imports of alcohol from outside of Canada are still subject to limits established by the federal government.