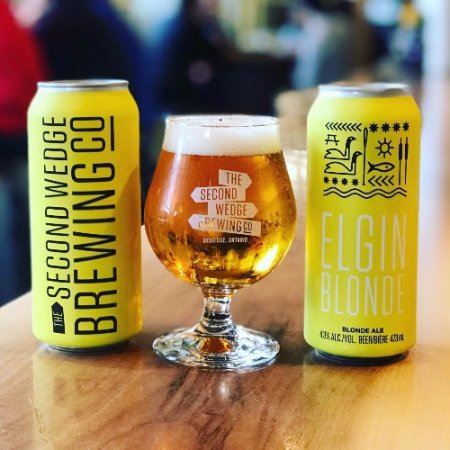 UXBRIDGE, ON – The Second Wedge Brewing has announced the debut in cans of one of its core brands, as well as the release of this year’s edition of its annual holiday seasonal beer.

Elgin Blonde (4.5% abv) is a year-round beer described as follows:

Previously available in bottles, Elgin Blonde is now being sold at the brewery in 473 ml cans, and will soon be distributed to other beer retailers in Ontario. 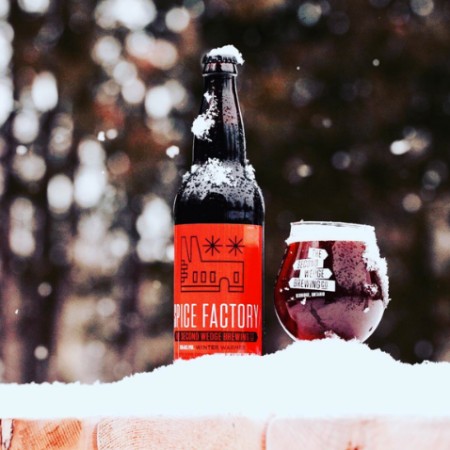 Spice Factory Winter Warmer (7.5% abv) is a popular seasonal release for the brewery, and has the following notes:

A rich, warming, spicy strong ale that’s been brewed specially to complement the flavours of the season. At 7.5% ABV, this is a heady marriage of specialty malts, ginger, nutmeg and allspice.

Spice Factory is now on tap at the brewery, and will be available there this week in 650 ml bottles, with LCBO distribution to follow soon.